On Sunday 30 December 2018 the Panorama of the Battle of Racławice welcomed its 10-millionth viewer, Mrs Adriana Lesiewicz from Świnoujście, who visited Wrocław as a tourist and was greatly impressed by the famous painting. 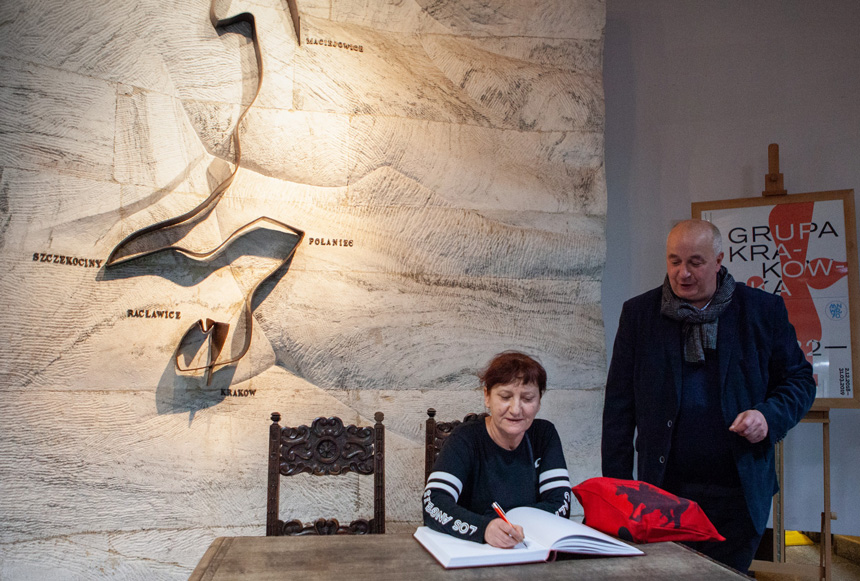 The National Museum in Wrocław also prepared gifts for the holders of the tickets numbered 9 999 999 and 10 000 001 – Patryk Rakowski from Bielsko-Biała and Małgorzata Bielenis from Świnoujście.

From the day of its opening on 14 June 1985 the Panorama of the Battle of Racławice has become one of the most important tourist attractions in Wrocław. In 2017 the painting was viewed by over 350 thousand visitors, while in 2018 this figure was further exceeded. Such significant numbers mean that the Panorama of the Battle of Racławice is one the most popular museums in Poland, and can boast among its visitors Pope John Paul II, Queen Beatrix of Holland, King Albert of Belgium and a distinguished film director Andrzej Wajda!